The trees at Lisnavagh have a story to tell.

They’ve seen eleven generations of the Bunbury family come and go since establishing their home here in the 1670s.  They’ve seen the world change. In recent years, they’ve served as the backdrop for many joyous weddings and celebrations.

When William Bunbury assumed management of Lisnavagh Estate in 2000, one of his top priorities was to protect the hundreds of acres of beautiful woodland for future generations while maintaining a viable business operation.

When a heavy storm brought down trees all over the property,  William found himself paying expensive sums to cart away beautiful 150-year-old logs, and a lightbulb went off: the Lisnavagh Timber Project was born.

Establishing a workshop on the property, William began repurposing fallen timber into beautiful woodwork projects, such as bookshelves, worktops, and mantlepieces.  From this creative exploration, the first Bunbury Board was produced in 2008, and was an instant hit.

Learn the history of the Bunbury family and Lisnavagh

From Tree to Bunbury Board

We believe we are selling the most traceable commercially-available timber products anywhere in the world. That may seem a big boast, but it’s one we back up with a thorough traceability system that sees each tree we use and each piece of timber it produces being given a unique identifying number.

That number is then traced through every single stage of the crafting process, and you’ll find it stamped on the back of every Bunbury Board you buy.

This allows you or the person you are buying a beautiful Bunbury Board for as a thoughtful gift to go to our Tree Report page, enter that number, and get a complete history of the timber used in what they now hold before them. The report includes details of:

We know of nobody else in the world offering such a thorough traceability service.

We work constantly and diligently to ensure there is new growth to replenish and maintain our beautiful Irish woodlands for future generations.

Our ongoing sustainability initiatives include:

We believe in the power of nature, and we make good use of every part of it.

We love our trees at Lisnavagh. We’re sad when one falls, but in another way, we’re glad too – because it gives us more beautiful material for what we do, and gives us the chance to bring new life to our woodlands too.

The history of the Bunbury family can be traced back almost 1,000 years to Baron de St. Pierre, a Norman knight who served with William the Conqueror at The Battle of Hastings in 1066.

The family was granted land in Cheshire, in a place known as St. Boniface’s Borough, from where the name ‘Bunbury’ itself evolved. They remained there for centuries, until the English Civil War (1642 – 1651), where they found themselves on the opposite side of Oliver Cromwell, who stripped them of their land and titles.

Members of the family then moved to Ireland and County Carlow, where they settled as tenants of the Butler family – the Dukes of Ormonde, who controlled almost the entire south-east of the country and whose seat was at the magnificent Kilkenny Castle. They purchased Lisnavagh from the Butlers in 1702, and over the centuries that followed, the estate grew until at its height it comprised some 6,000 acres and a house of approximately 30,000 square feet.

The changing social and political landscape in Ireland in the late 19th and early 20th centuries saw estates such as Lisnavagh face challenging times and several changes, but loving care and careful management helped it to survive them all.

The Lisnavagh Estate today comprises a house of some 10,000 square feet and 600 acres of grounds, of which approximately 400 are in agricultural use and 200 in woodland. It is managed by William Bunbury and his wife Emily, who are dedicated to continuing to protect its history and heritage, and restoring it to its status as a valued community employer.

Lisnavagh today is a popular wedding venue, yoga retreat centre and event space as well as a centre of excellence for hand-crafting beautiful Bunbury Boards, Bunbury Bowls, and more. The Bunbury family remain proud of their home, and rightly so. 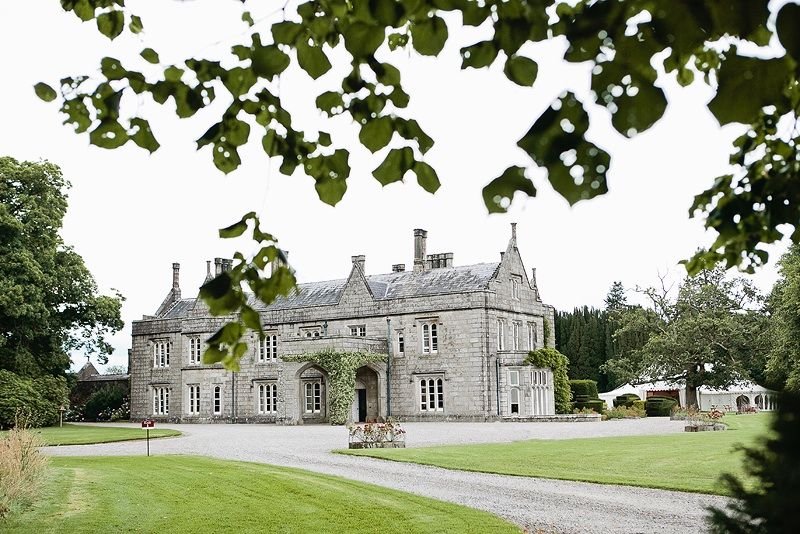 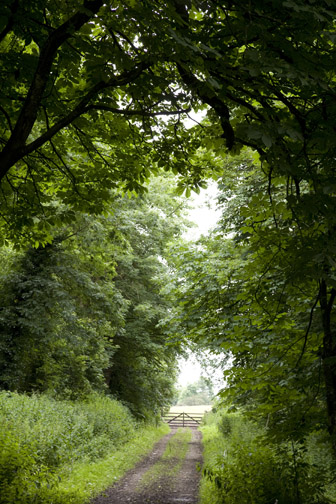 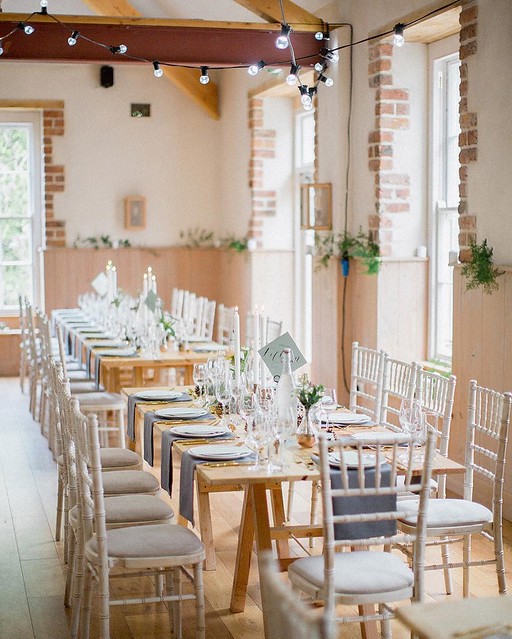 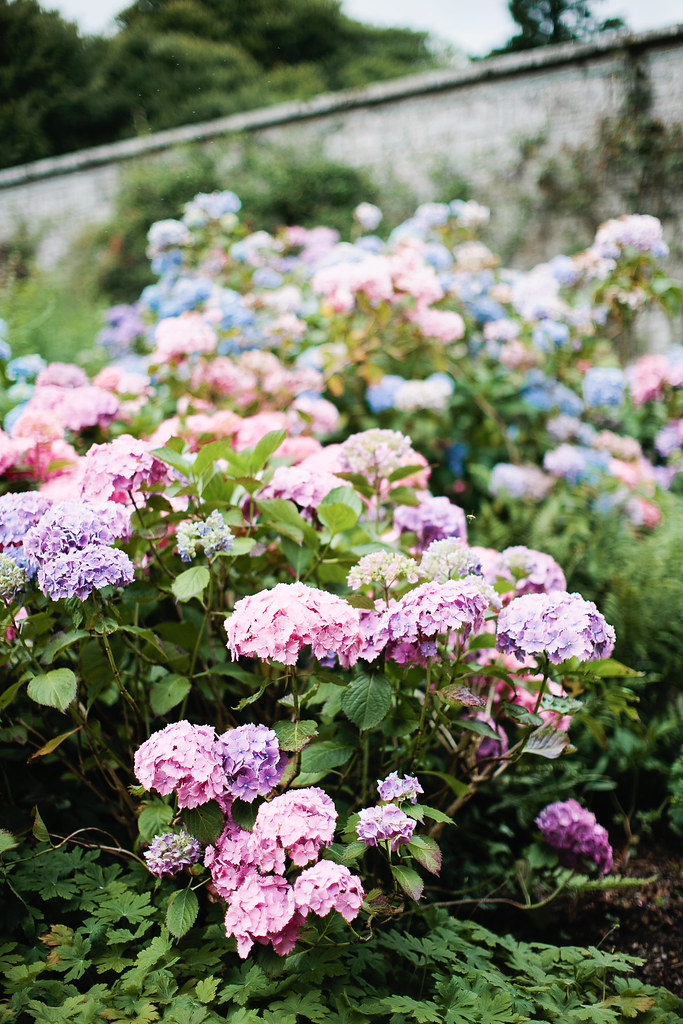